Over the years, Belmont Funeral Homes has seen funeral customs change dramatically. We've kept up with it all, so you'll be hard pressed to surprise us with your wishes. 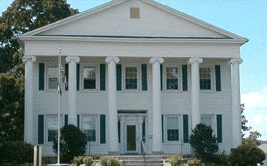 Once known as the John Kellogg House, the current Belmont Funeral Home was built by John Kellogg around 1810 This grand two story Ante-bellum Greek-Revival style home with its two-story colossal portico still sits on on its original location on South Main Street in Colchester. This beautiful building as seen several changes in the last 200 years.

The property has changed hands several times as well, in 1842 John Kellogg sold the house to Johnathan and Mark Dodge and renting it to Philo Gillett who purchased it in 1854. In 1862, Samuel Tilder held the deed until 1878 when he sold it to Col. Henry C. Morgan. The house stayed in the Morgan family for 61 years passing it down to his daughter Ruth Stedman, until it was sold to Jack Lazinski in 1939. In 1954, George Wasnewski became the new owner and established, what is known today, The Belmont Funeral Home*. Upon his retirement he sold it to George Sabrowski in 1979, who kept it as Belmont Funeral Home. Just prior to George's death in 2014, Bernard "Jake" Donihee became the currant owner of both the building and sold the business to Alexis Laffey in 2018. Unfortunately, due to the changes in the industry the Funeral home closed on April 30, 2021 and the building put up for sale. 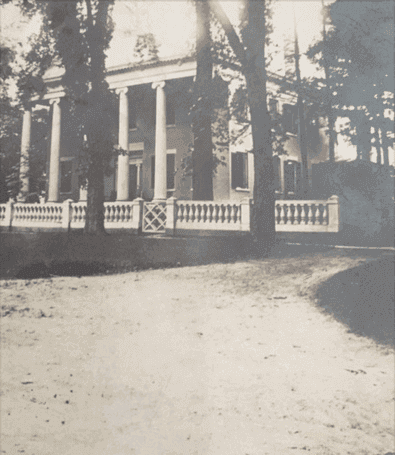